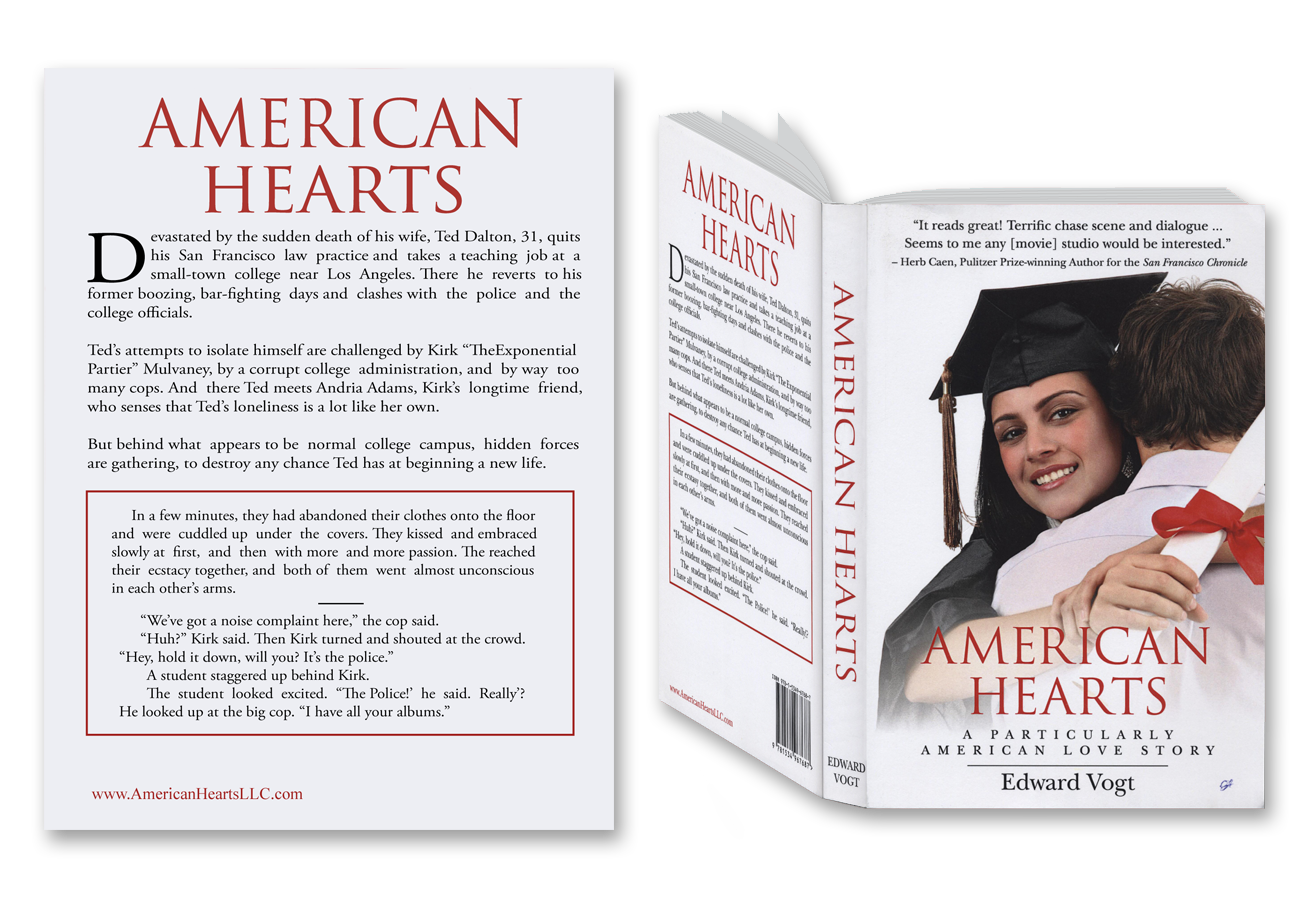 Devastated by the sudden death of his wife, Ted Dalton, 31, quits his San Francisco law practice and takes a teaching job at a small-town college near Los Angeles. There he reverts to his former boozing, bar-fighting days and clashes with the police and the college officials.

Ted’s attempts to isolate himself are challenged by Kirk “The Exponential Partier” Mulvaney, by a corrupt college administration, and by way too many cops. And there Ted meets Andria Adams, Kirk’s longtime friend, who senses that Ted’s loneliness is a lot like her own.

But behind what appears to be a normal college campus, hidden forces are gathering, to destroy any chance Ted has at beginning a new life.